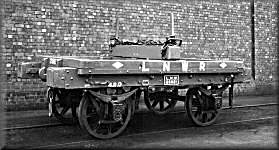 What became known as D12 appear to have been introduced in 1870 in both 7ton and 10ton form. The 10ton version is the subject of this kit and a batch of 43 seem to have been built in that year. Building continued steadily until 1880 by which time there were 1,358. After that the numbers stabilised with just odd examples being built to replace accident victims or scrapped wagons until further large quantities were built in 1890-1911. Their numbers began to decline from 1911 when bogie timber wagons started to be built, but 1,467 remained to pass into LMS ownership in 1923. 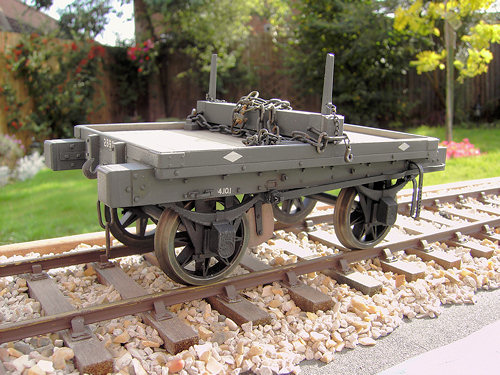 This kit is complete including wheels, couplings and transfers. Since these wagons often ran in pairs or multiples, we normally sell them as pairs (one box, one set of instructions). Please ask if you want a single vehicle.